GET TO KNOW CHICAGO!

The 75th Key Club International Convention is just around the corner and we could not be more excited to be taking over the Windy City. If you have never been, here are a few quick facts that we think you should know!

3.     Wrigley Field is the second-oldest ballpark in Major League Baseball.

6.     Gotham City from Batman was based largely off of the city. 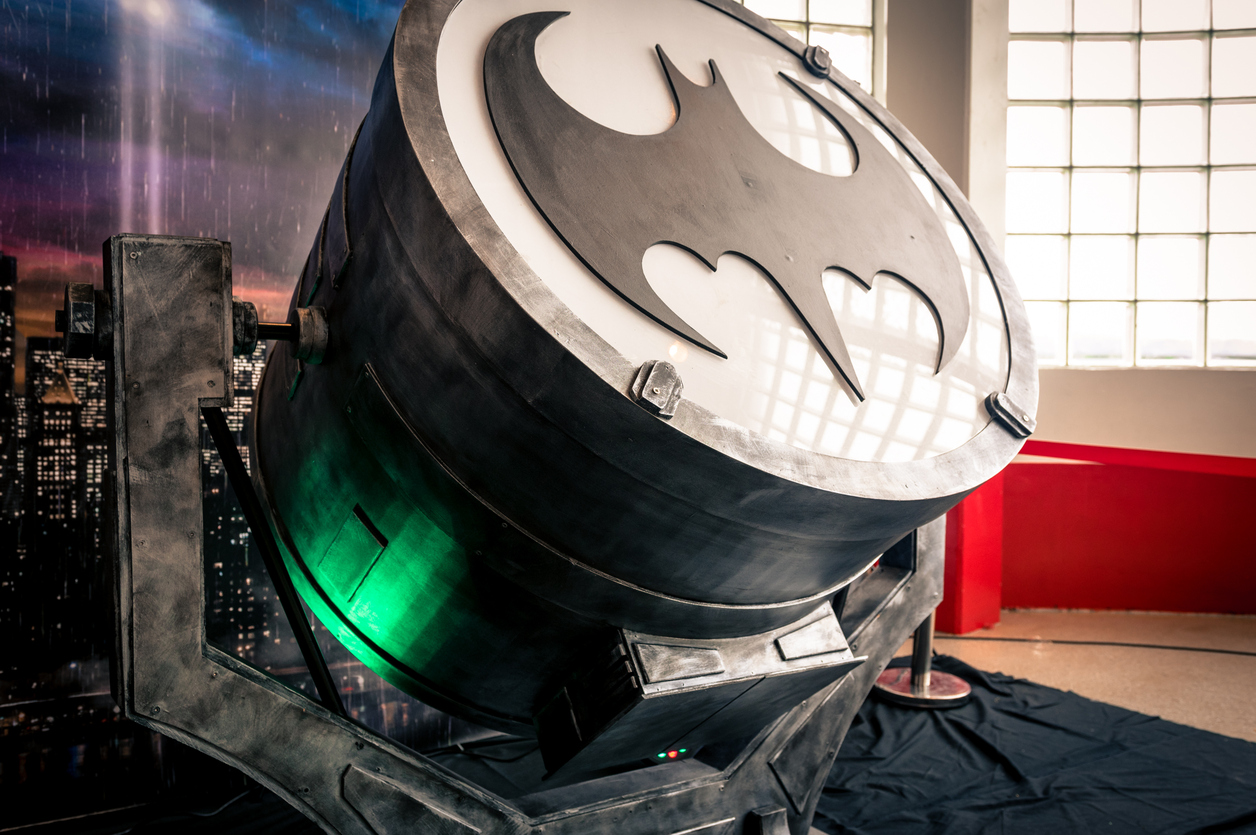 10.  Chicago is the home to the famous deep-dish pizza! 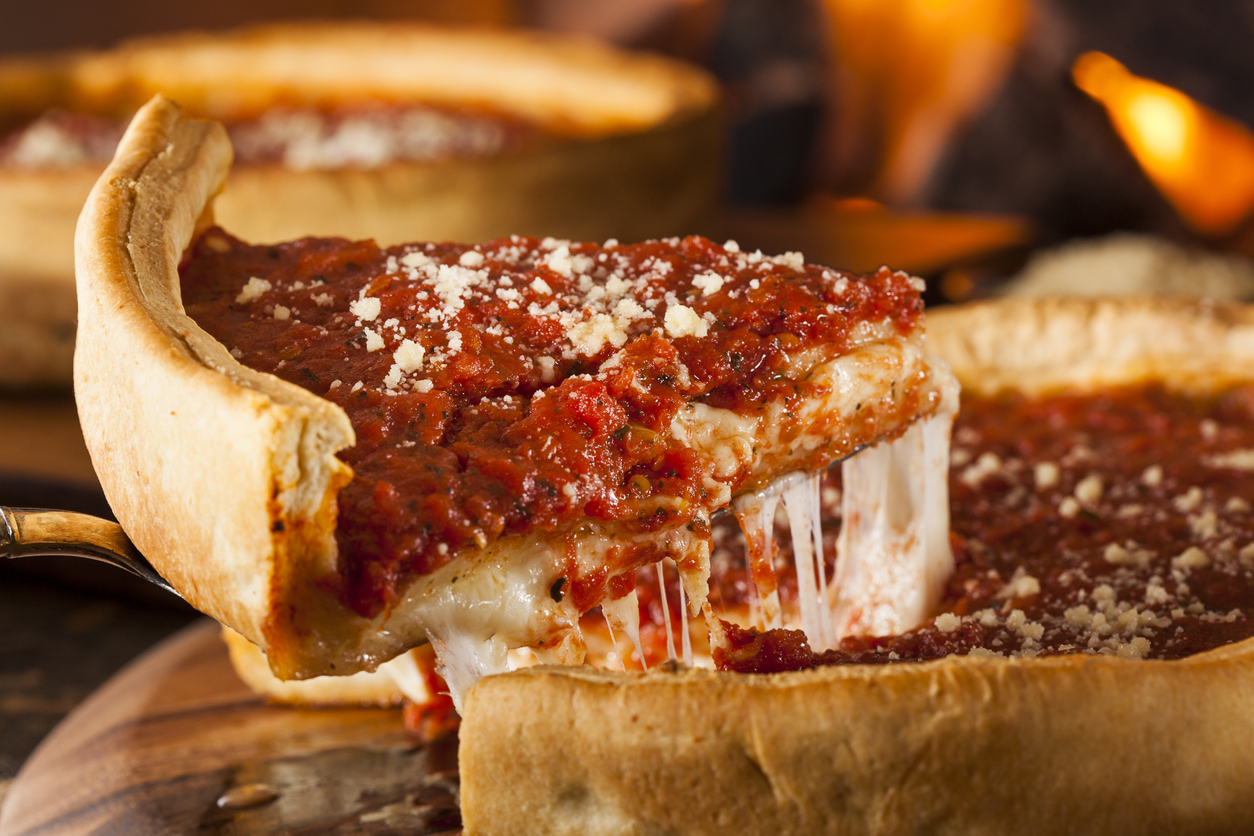 These are just a few of the things that make Chicago so incredible, but there is more to see and experience. We hope you’ll join us this July and make it an unforgettable experience. Don’t forget to check out our sponsorship toolkit and Access Fundraising for fundraising help!