NEXT PRESIDENT COMES FROM MINNESOTA

Emily Rice from the Minnesota-Dakotas District was elected Key Club International’s 2018-19 president by delegates at the 75th annual convention in Chicago. Rice begins her term immediately and will serve as president until July 6, 2019, when the next president will be elected at the 2019 convention in Baltimore, Maryland.

Hannah Nivar was elected to serve as the 2018-19 vice president. Nivar is from the New Jersey District. Both Emily and Hannah served on the 2017-18 Key Club International Board of Trustees.

Delegates also elected the 2018-19 Key Club International Board of Trustees:

Delegates also approved five amendments to the Key Club International Bylaws and rejected one other.

Amendment 1: to provide that district counselors must be Key Club International Board members and that another role of counselors would be to support districts in accomplishing directives and upholding bylaws.

Amendment 2: to clarify the process for establishing district boundaries and to put in writing the requirement for district administrators.

Amendment 3: to clarify what it means to be a member by including reference to “community clubs” as well as traditional clubs.

Amendment 4: to broaden the ability of the board to fill vacancies in the office of trustee between conventions.

These amendments are subject to approval by the Kiwanis Youth Programs Board prior to going into effect. 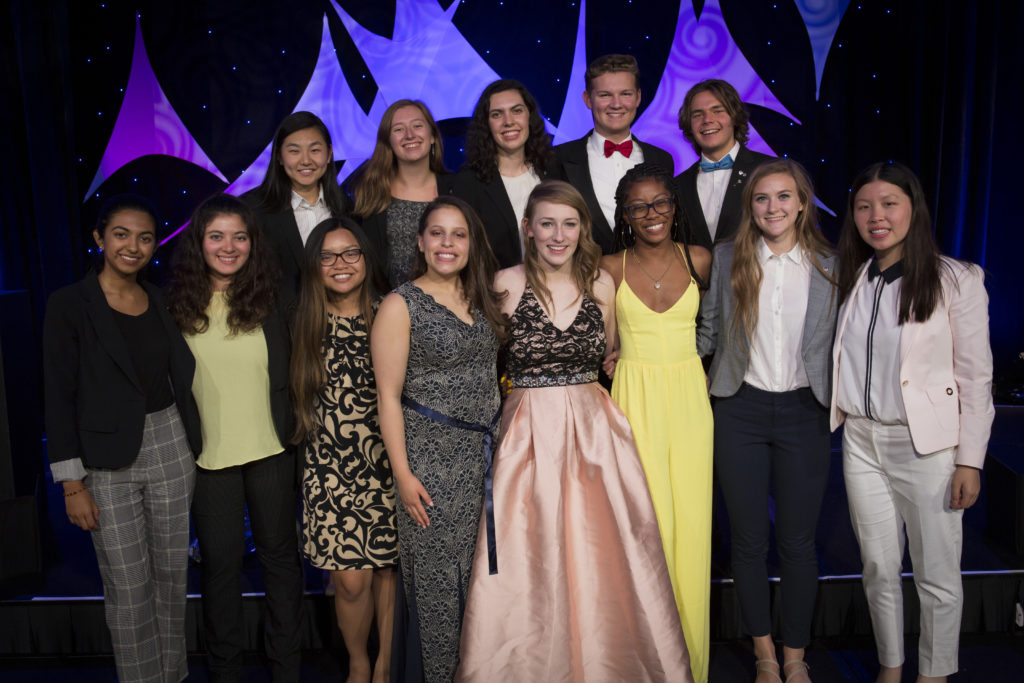