We all want to make an impact. In fact, that’s probably part of why you joined Key Club. The feeling you get when you complete a service project or help raise money for a charity is amazing, but after a while, it can fade into the background of your busy life. Between tests, homework and the stress of juggling all sorts of activities and extracurriculars, the joy of service can blend in with the chaos. You need something to make Key Club stand out. You need passion. You need a “Key Club Moment.”

My first Key Club Moment was during the Key Leader retreat. It was the beginning of freshman year, and I was terrified. I had only recently joined Key Club and didn’t know anyone else who was attending the retreat. As soon as I walked into the cabin, I was invited to a table and immediately began making friends, many of whom are still good friends of mine. As we sat around a campfire later that night, I had my first Key Club Moment. Surrounded by a group of new friends who shared a love of service with me, I knew that this organization was truly amazing. 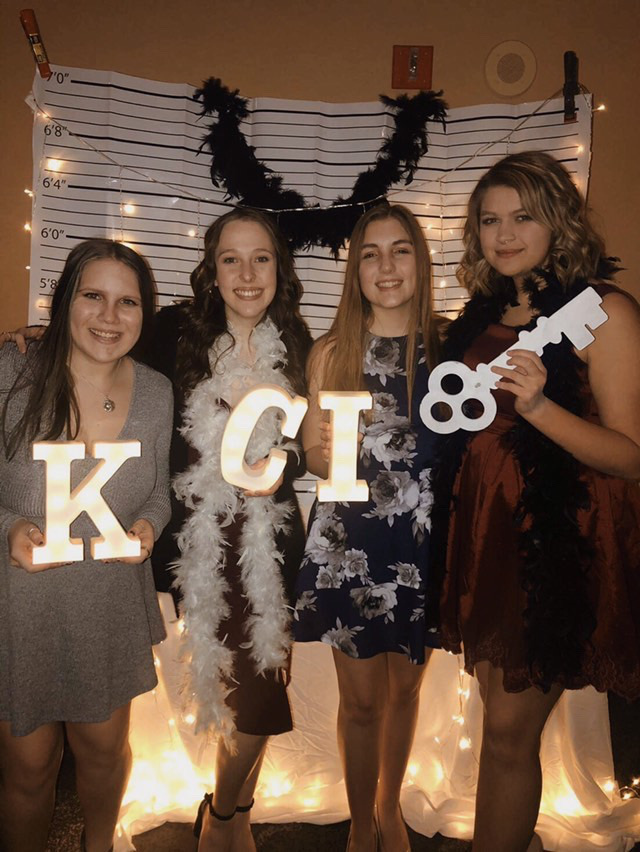 After attending a meeting held by my division’s lieutenant governor, I decided to run for office as her successor. Soon, I was headed to my first district board meeting. Board meetings as a lieutenant governor elect are pretty intimidating. Knowing nothing about parliamentary procedure, district convention and our many acronyms made for a gruelingly educational weekend — and I loved it. While I was overwhelmed at first, I was able to meet some of the best people I know and form a connection with many service-minded individuals. That Saturday, we attended a dance hosted by Circle K International, and it was one of the most fun nights I’ve ever had. It wasn’t until the drive home that I had my second Key Club Moment. I immediately knew I didn’t want to leave and that I had gained a whole new excitement for Key Club. 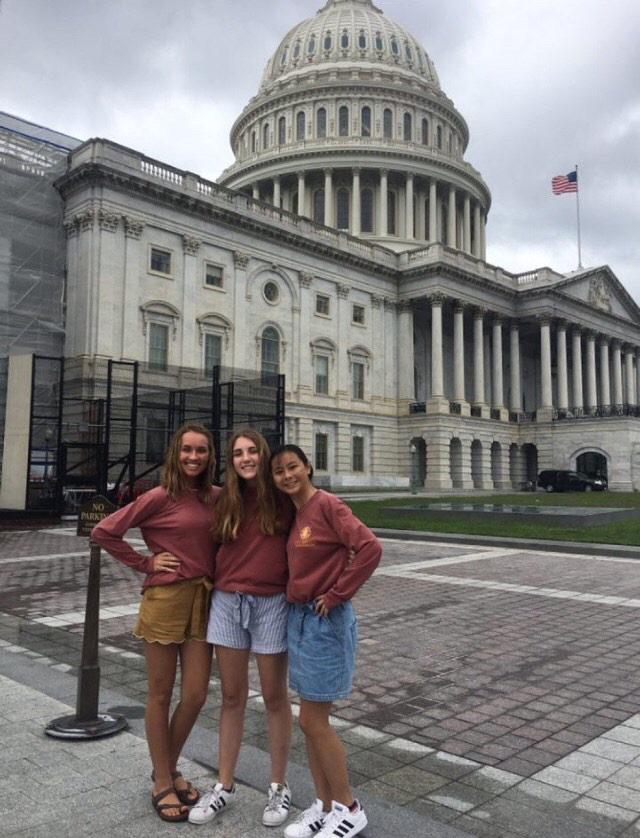 Two months later, I attended my first district convention. When I first walked in, I realized that I had no idea how many people were serving in my district. I was amazed at the energy and excitement everyone had. That Sunday, when I was officially pinned as a lieutenant governor and stood smiling in front of the whole convention, I had yet another Key Club Moment. I gained a whole new devotion to my role as lieutenant governor and to Key Club as a whole. 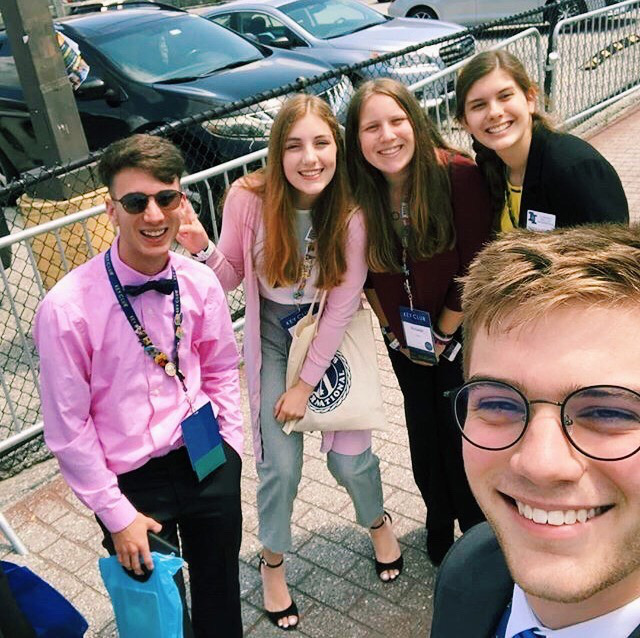 My favorite Key Club moment took place at the 2019 international convention in Baltimore, Maryland. On one of the last nights of the week, a group of my friends and I decided to check out a rooftop balcony. Exhausted from an amazing week of meeting new people and getting excited about service, we gazed out at the beautiful nighttime skyline over the Inner Harbor. Surrounded by my best friends, taking in the view, I knew that all the Key Club opportunities I had said “yes” to had been the right decision. Every experience had led to another. The Key Club Moments kept building on each other, and I knew that joining Key Club was one of the best decisions of my life. Key Club is where I belong. So, join me in seizing our Key Club opportunities. Let’s make the most of this amazing organization, continuing to find our Key Club Moments.